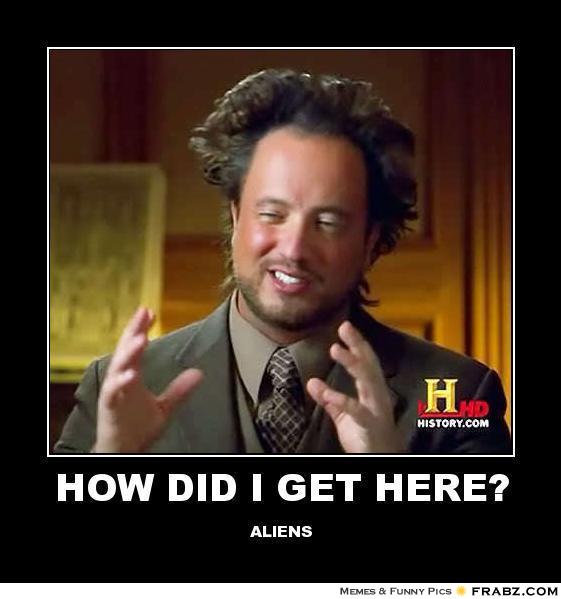 The first time I played polo was after some bike drag races in Quito, Ecuador. Bike Polo was new to Quito, and so at just about every bike event Xavi would bring mallets, cones, and a ball and encourage people to try it. I don’t think I hit the ball once the entire game, but like how most of us got here I was hooked. I came to polo from a mix of the fixie/alley-cat race scene and mountain biking, and slowly both of those have taken a backseat to polo. I haven’t raced an alley-cat since the Dock11 race, where I ‘raced’ with polo folks on polo bikes, and I don’t even want to think about the last time I went mountain biking. It makes me sad to think how long its been.

Anyways, on a bored night last week I drew up this drawing/chart of how we get to polo. Most of us arrived here through fixie/alley-cat/messenger culture, but of course, people come from all sorts of bike adventures. Humor me by filling out the poll below to gather some more info on how we all got to the holy grail of polo. – CF

(*PS – Just sayin, as a polo community I would like to see us step up our game with a rivalry with CycloCross. Srsly people. Cyclocross is continuing to grow and pull away polo players, and I have yet to meet anyone who has switched from cross to polo. Are you that mythical creature? Email me about it. I want to talk to you.)

One Reply to “How Did I Get Here?”