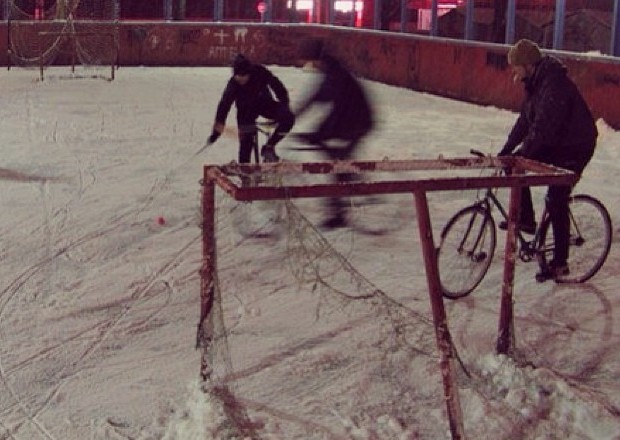 As if you need to read more Lancaster articles about what amateurs we polokins are of not having our shit together (“THANKS” MATT, see here and here … but this time not sarcastically: thanks), but srsly, lets face it: most polo clubs could be a bit more organized. Boston Bike Polo is no exception. We’re lucky to have a solid crew of people coming out to pick-up, and a sizable core that is dedicated to advancing the club in our city and in the Eastside region. And I’m proud to report that we are doing a pretty good job so far of taking advantage of the offseason to further our club and plan for the upcoming year (this may be premature, because lets be real – it’s barely December).

In that spirit, here is my (ideal) list of what every polo club should do this offseason.*

*I agree that there is no real offseason if you bleed polo (like we do in Boston)– but we all gotta admit that we play less when the nights are wicked cold and it gets dark at 3:30pm. As humans, we have a natural inclination to hibernate and spend less time on the courts, so we can spend more time buffing up our collective organization game and our club’s treasury and “emergency” funds (i.e. escapist Hockey Town subsidary fund). -CF